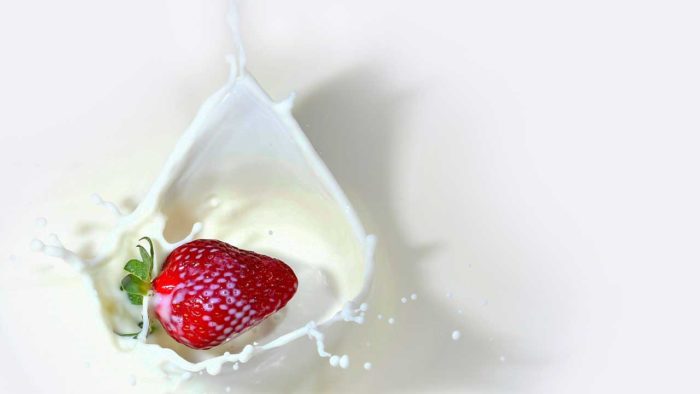 Keratosis pilaris is a common skin condition and many people might not know much about it, including its name. In this blog we will be discussing this condition from causes to treatments.

WHAT IS KERATOSIS PILARIS?

Keratosis Pilaris is entirely harmless and only have aesthetic implications. It is where small bumps appear on the skin, and is commonly given the nickname “strawberry skin.”  Symptoms can include dry, rough skin and they usually appear in patches on the arms, thighs or the buttocks.

The bumps also vary in colour and can be red, white, or your own skin tone or sometimes even appear to be darker than your skin. Occasionally Keratosis Pilaris can be confused for a skin rash.

CAN ANYONE GET KERATOSIS PILARIS?

It can occur at any age and to both genders. The condition is caused by a build-up of keratin, the accumulation of which forms a sort of “plug,” blocking the opening of the hair follicle.  It is not entirely clear what causes this build-up or what triggers it.

In more than half of those affected, it is genetic. So, it is suggested to be hereditary and is usually found in more than one member of a family.  It very often fits into what’s known as an “autosomal dominant” pattern, which basically means that there will be a 1 in 2 chance that an affected parent will pass down the condition to a child.  That being said, it doesn’t always follow this pattern – and so it’s hard to know for sure why certain people get affected by it.

HOW IS KERATOSIS PILARIS DIAGNOSED?

As it’s completely harmless, there are no specific tests for diagnostic purposes. However, your doctor will undoubtedly recognise it easily. Very rarely is a biopsy used, which would only ever be required if Keratosis Pilaris is mixed with acne or eczema.  There are also other conditions that look very similar to Keratosis Pilaris, and the biopsy will help in confirming that.

WHAT IS THE CURE?

Keratosis Pilaris does not have a cure but can clear up on its own. There are some treatments that will improve the condition temporarily. Moisturisers can really benefit Keratosis Pilaris. Creams that contain lactic acid and salicylic acid are helpful as well. The safest bet is to get a prescribed cream by your dermatologist if the condition is causing you a lot of distress.

Other treatments are chemical peels and dermabrasion which are beneficial however don’t provide a cure to the condition.

WHAT CAN YOU DO TO PREVENT KERATOSIS PILARIS?

If you have any concerns, we recommend that you see a professional.

BOOK AN APPOINTMENT
SEND AN ENQUIRY

See our 19 reviews on 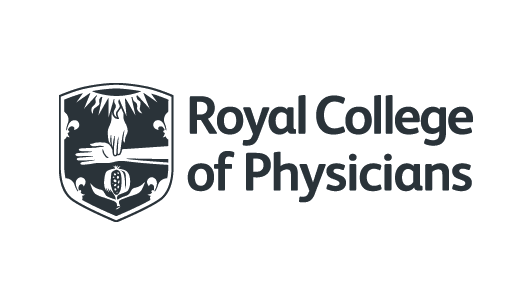 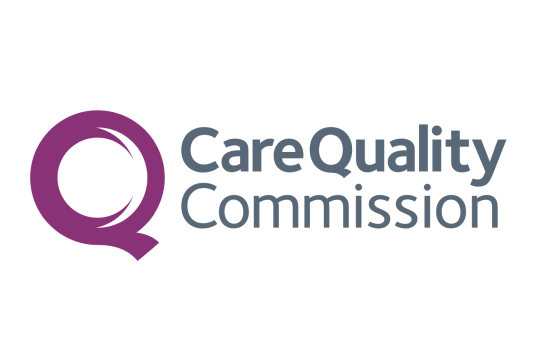 Surgical Recovery London operates on multiple sites in central London for your convenience.

We are committed to the continuous improvement of our services. Your feedback is highly valued: contact@surgicalrecoverylondon.com